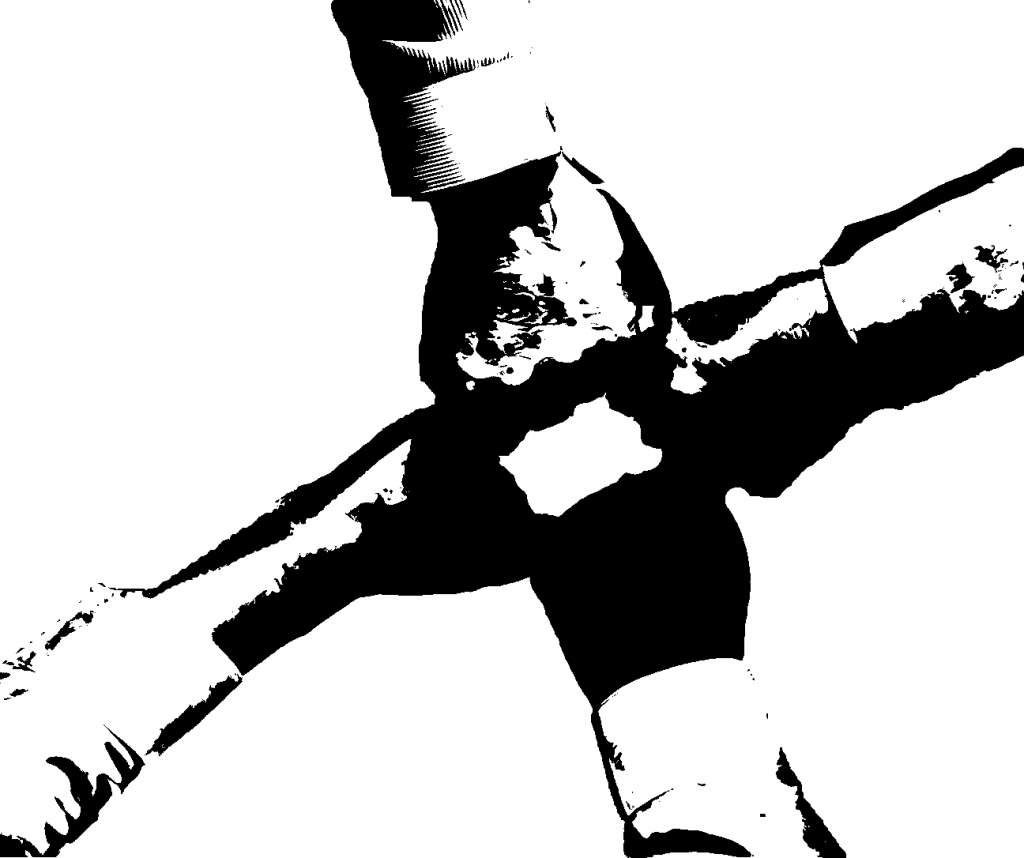 On 19 January, Eurosite-ELCN co-hosted a meeting of the European Commission’s “Expert Group on the Nature Directives” (NADEG) on Tools and Incentives for Private Land Conservation. Traditionally, NADEG has coordinated the implementation of the EU’s core nature conservation legislation: the Birds Directive and the Habitats Directive (“the Nature Directives”). Lately, NADEG has expanded its scope and addressed the implementation of EU biodiversity policy more broadly. It is now the most important working-level platform for dialogue between the European Commission, EU member states, and interest groups on EU nature conservation issues. The meeting was very well attended with 115 participants including representatives of the authorities of 20 different Member States. The European Commission arranged this NADEG meeting to highlight the relevance of private land conservation in the EU and to discuss with member states how long-term, voluntary private land conservation can support the EU Green Deal and EU biodiversity targets, e.g. to protect at least 30% of EU’s land and sea by 2030, to improve management effectiveness and coherence of the European network of protected areas “Natura 2000”, to restore degraded ecosystems, and to enhance biodiversity in the wider countryside. The meeting provided examples of how private landowners and users can be mobilized to take voluntary action for nature on their land. Landowners, authorities, and NGOs may not have the same objectives, but we do share a concern for nature. Andrew Bowman, President of the Land Trust Alliance, eloquently explained how over the last decades land trusts in the US have accelerated conservation and formed a vital movement with its own set of conservation tools and financial incentives. Specifically, he underlined the huge impact of conservation easements in connection with tax incentives in the US and encouraged a transfer of this approach to the EU. This view was shared by Sue Stolton and Brent Mitchell from the IUCN Privately Protected Areas Specialist Group as well as Jim Levitt and Chandni Navalkha from the International Land Conservation Network, who attended the meeting as external experts to answer questions from the audience. In addition to conservation easements, privately protected areas, and land stewardship agreements were highlighted as promising tools to scale up private land conservation in the EU. Presentations from EU member state officials supported this assessment. Santiago Gracia from the Spanish Ministry for the Ecological Transition and the Demographic Challenge and Pilar Vendrell from the Government of Catalonia (Department of Climate Action, Food and Rural Agenda) showed that Spain is a frontrunner in the EU in using land stewardship agreements for nature protection. By 2019, 3.100 agreements protecting 578.000 ha of land had been signed by 218 entities. Mikko Kuusinen from the Finish Ministry of the Environment presented the Forest Biodiversity Programme for Southern Finland (METSO) as a tool to create privately protected areas on a voluntary basis. Landowners receive compensation payments for entering into permanent, legally binding agreements. This bottom-up approach has protected 83.000 ha so far. Carl De Schepper from the Flemish Agency for Nature and Forest explained the in 2017 introduced new Belgian system of management planning for nature reserves and Pascal Bargiarelli, from the France Ministry of Ecological Transition, introduced the French approach towards applying conservation easements – real environmental obligations (ORE). The use of OREs in France is still relatively modest as until now only about 1000 contracts have been signed. This may be partly due to its complicated incentive structure. The state provides the tool, but the financial compensation has to be established between the two contracting parties and local authorities decide on compensations like property tax deductions. The presented tools were illustrated by examples from a Finnish and Spanish landowner. Three key messages emerged from the following discussion between the EC, member states, and experts: 1) The quality of the nature beyond mere the number of acres that we are protecting matters 2) peer pressure is an important factor in upscaling private land conservation tools, and 3) building trust between actors is key. The meeting was an important opportunity to underscore the potential of private land conservation in the EU. It became clear that the European Commission places high hopes in the ongoing LIFE project “European Networks for Private Land Conservation”. Eurosite-ELCN is called upon to continue and intensify the networking among private land conservation practitioners in the various EU member states.

The news items collected on this blog have been written by project partners of the LIFE ENPLC project. 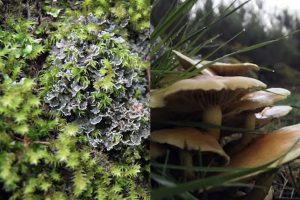 Join us: Montis invites to Bioblitzes in Portugal 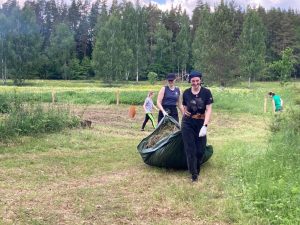 Internships at Latvian Fund for Nature in 2023

We are happy to share with you two volunteering opportunities with our project partner the Latvian Fund for Nature. Internships are on the topic of

This website uses cookies to improve your experience while you navigate through the website. Out of these, the cookies that are categorized as necessary are stored on your browser as they are essential for the working of basic functionalities of the website. We also use third-party cookies that help us analyze and understand how you use this website. These cookies will be stored in your browser only with your consent. You also have the option to opt-out of these cookies. But opting out of some of these cookies may affect your browsing experience.
Necessary Always Enabled
Necessary cookies are absolutely essential for the website to function properly. These cookies ensure basic functionalities and security features of the website, anonymously.
Functional
Functional cookies help to perform certain functionalities like sharing the content of the website on social media platforms, collect feedbacks, and other third-party features.
Performance
Performance cookies are used to understand and analyze the key performance indexes of the website which helps in delivering a better user experience for the visitors.
Analytics
Analytical cookies are used to understand how visitors interact with the website. These cookies help provide information on metrics the number of visitors, bounce rate, traffic source, etc.
Advertisement
Advertisement cookies are used to provide visitors with relevant ads and marketing campaigns. These cookies track visitors across websites and collect information to provide customized ads.
Others
Other uncategorized cookies are those that are being analyzed and have not been classified into a category as yet.
SAVE & ACCEPT